Join Us – Become a Participant 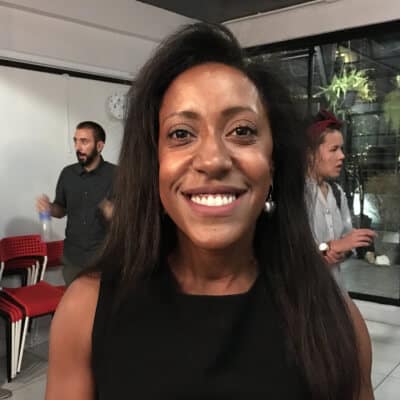 “I thought it was great! I really liked coming together with Thai people, Spanish people, people from Italy. It was definitely a meeting of the minds” 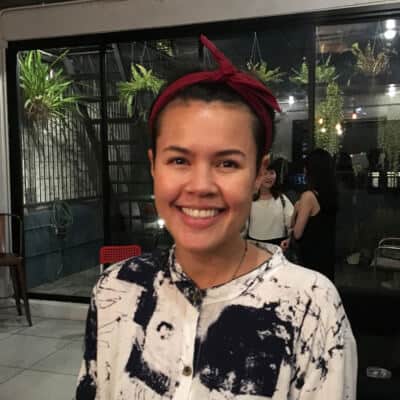 "I think this experience is very entertaining. But more than entertaining it's enlightening." 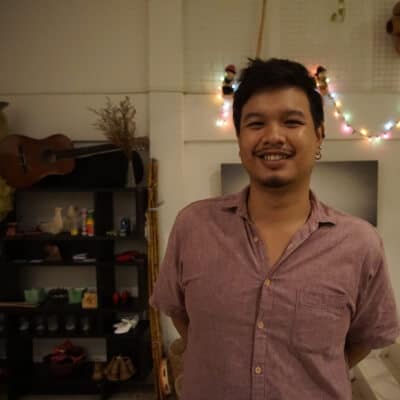 "Joining Aristotle's Cafe has made me realize something... When you someone shares their opinion, you don't always want to listen. The best thing here is that you have to - maybe you like it, maybe you don't."

"I find the discussion very beneficial as I am a university student and there is not much chance to talk about these topics normally."

There are a wealth of resources and information available

A safe place to share your ideas and opinions. An outlet for your questions. A place to learn through conversation and free expression.

We never like to get very technical, but we’ve actually carried out Qualitative Research that has revealed that Aristotle’s Cafe has major benefits for participants.

Through the use of invitational rhetoric and the Socratic method, Aristotle’s Café discussions establish a safe venue to share ideas, opinions, and questions. It also serves as a place to learn through conversation and free expression (Foss & Griffin, 1995). With minimal verbal participation, a facilitator assists the group in discovering and sharing their thoughts on the topic of their choice. The initial question explored is chosen by group submissions and then a majority vote is used to narrow the question down to just one.

Facilitators are trained to pose questions that explore depth and complexity rather than adding extraneous input. These discussions last about one hour. Aristotle’s Cafés are currently being sponsored at three mid-sized universities around the United States.

The forum uses an open style of communication. It is not a unidirectional type of communication as most lecture methods, but rather a flow of ideas and questions (Hawkins-Leon, 1998; Sattler, 1943; Schiller, 2008).