Limiting Beliefs List and How to Get Over Them 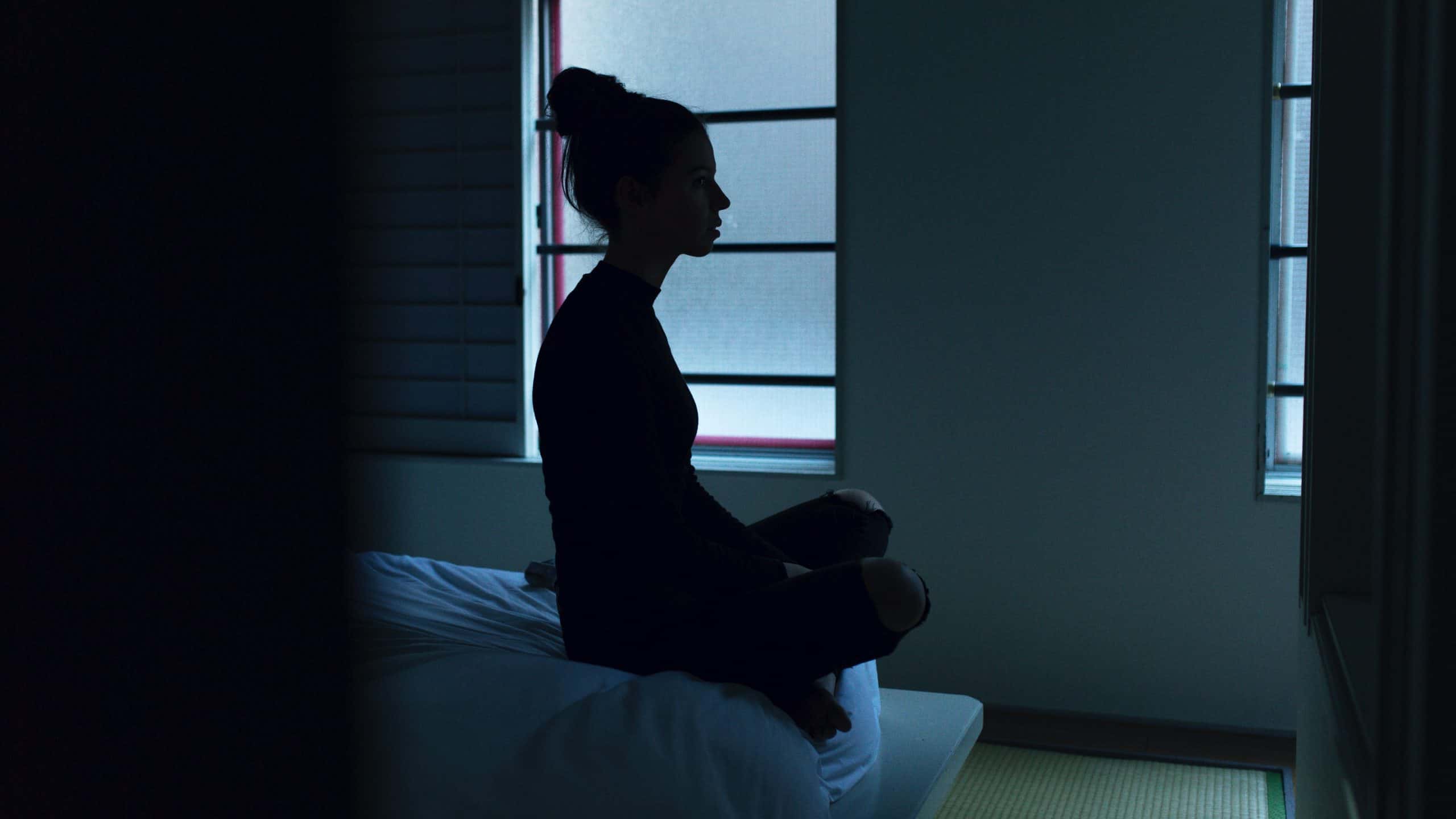 To make our limiting beliefs list easier to navigate, here are some links: 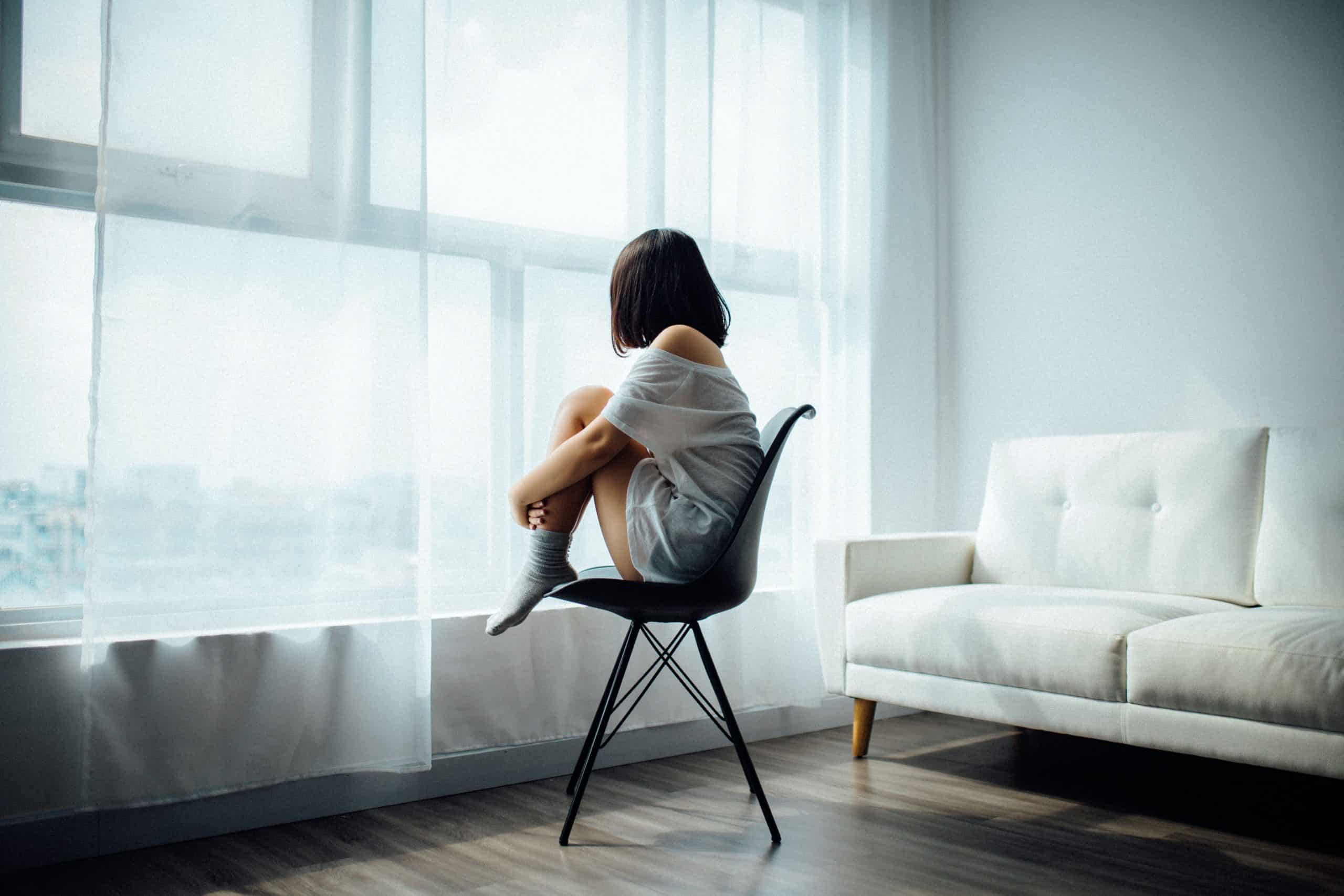 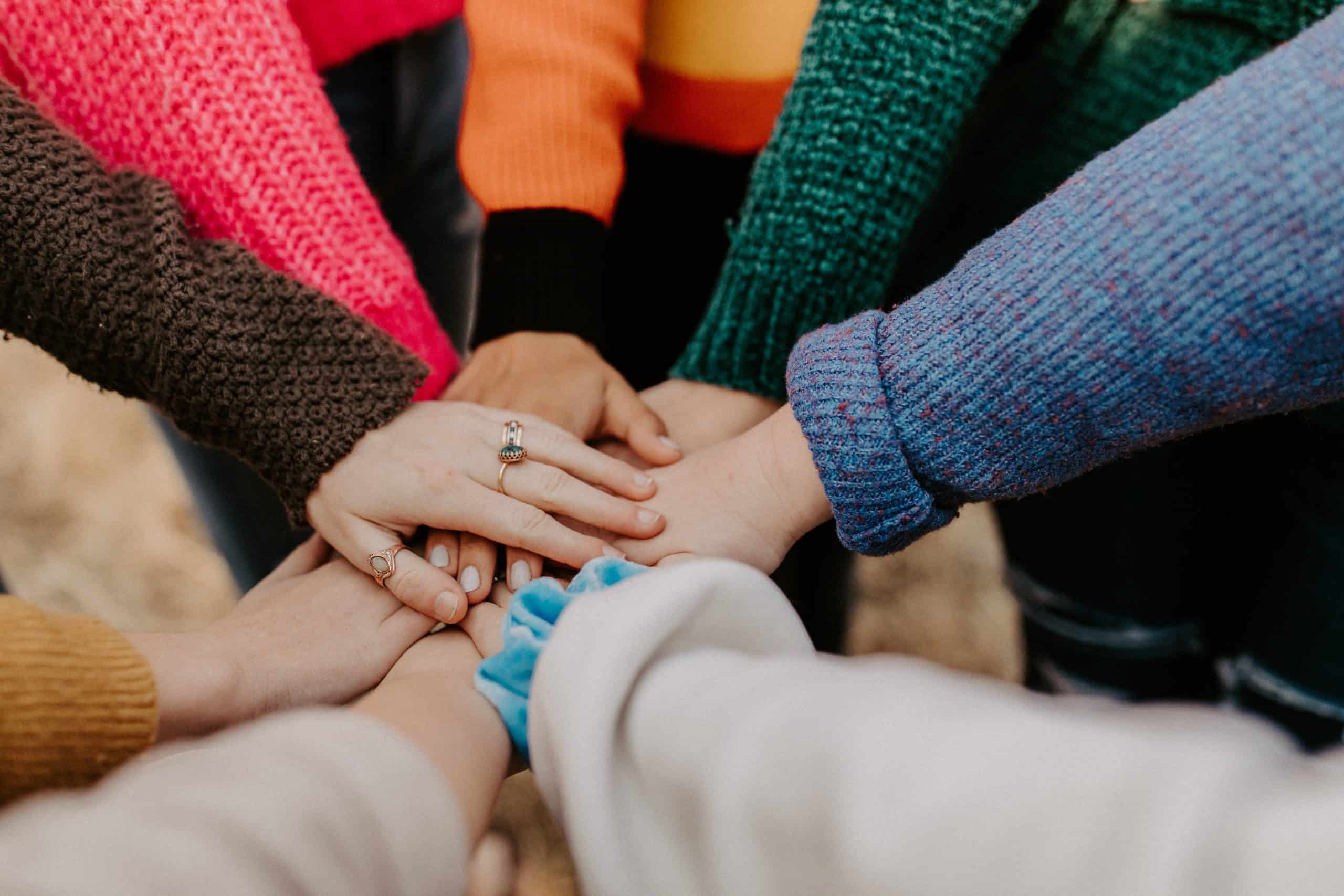 Don’t forget, you are not alone, everyone is struggling…

All of us struggle with these thoughts and beliefs, that’s what makes us human.

One of the first things to keep in mind is that the limiting beliefs list above has shadows of what psychologists would call the reptilian brain. That instinct deep inside of our evolution that is always fearing the worst.

A long time ago, when humans were still finding their place on the food chain – there was always a chance that we could get eaten or attacked. Death was almost always lurking around the corner, so we were always on guard, forced to always be ready.

For example, thoughts like “I’ll never find the right job” is all about fear of the future. The fear of not being able to put food on the table or to fit into a group. A long time ago fitting in and working together with others was a key to survival. Strength in numbers helped us to overcome great odds and find more stability in life.

*Want help finding a job, check out some of the links we put up on our article Good and Bad Things About Technology 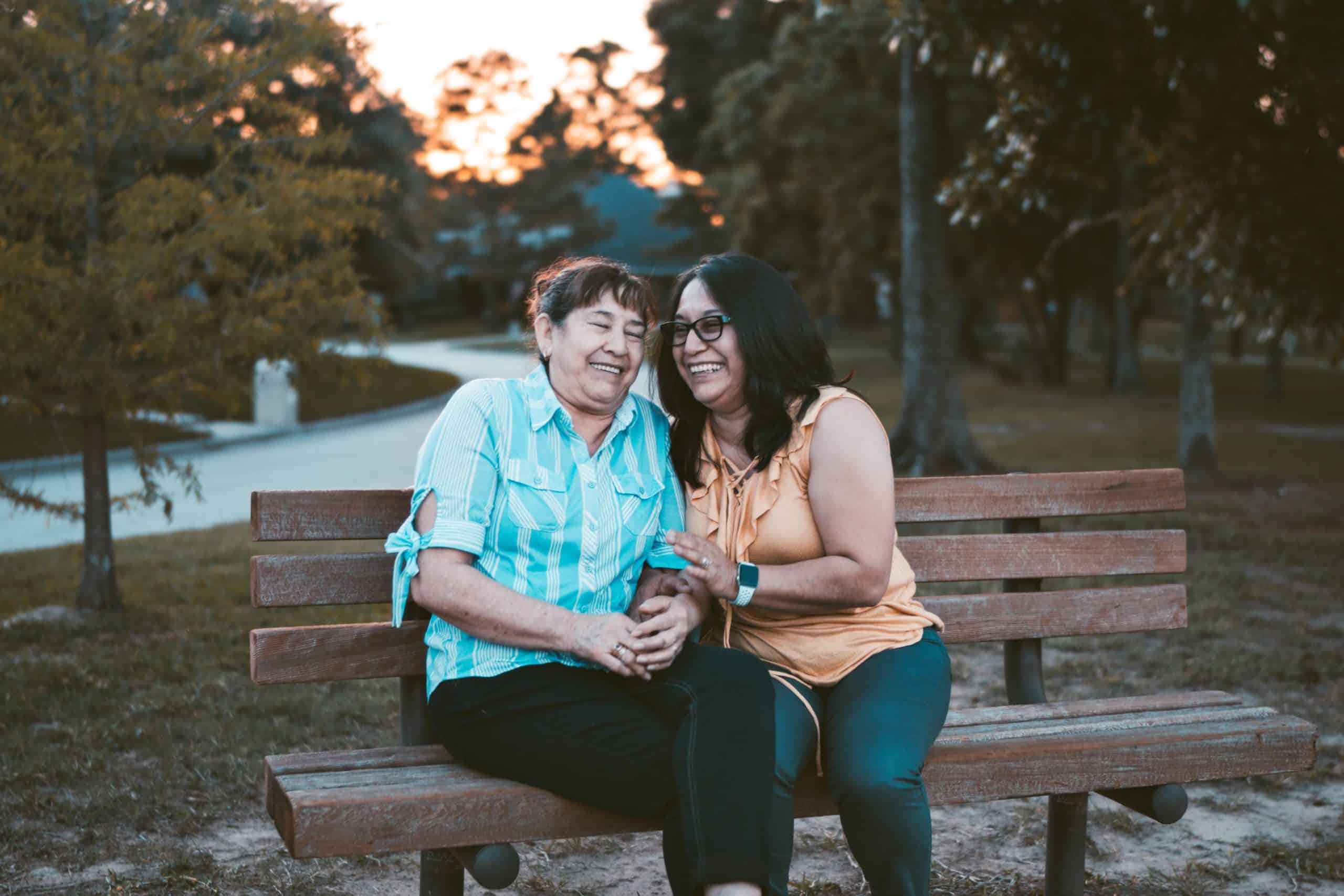 One Strategy that Really Works to Fight Against Negative Thoughts

A long time ago, I had a discussion with a truly interesting and charismatic man named Eric. He had his share of adventures, had a great family, and built and sold a successful company. All before the age of 45 years old!

Speaking with Eric, I couldn’t imagine that he ever had any troubles or challenges because he had achieved so much and was so at ease as we spoke.

But, I was wrong!

He was human, he had moments in life where he felt totally lost, where he doubted himself and times when people tried to push him down. However, his way of dealing with these negative thoughts was really interesting, and it’s a technique I use every day now.

Think of what someone who you deeply respect, and who loves and supports you would say!

Instead of letting that negative voice in your head take over, “put” someone else in there that you know will give you better advice!

For example, when Eric was faced with the limiting belief of work. His own thoughts kept leading him back to the phrase, “I’m not good enough.” Inside of his own head, he just couldn’t escape that phrase coming back over and over again.

So Eric thought of someone who he knows valued him, his Grandmother. He thought of her smile, her face, and her voice when she would always tell him, “You’re great, you’re such a smart boy, I love you so much.”

He made sure that he stopped getting himself down, he put someone else in place that would help lift his spirits and who was ready to replace his limiting beliefs with empowering beliefs about self-worth and work.

I Need Your Help!!

Do you have something that you think we should add to our limiting beliefs list? Or do you have a great technique to fight away those negative thoughts?

Share your ideas in the comments below to help us make this an even better resource for people.

If you liked this, you’ll love these…